Select your dates, the number of guests and start planning your dream trip 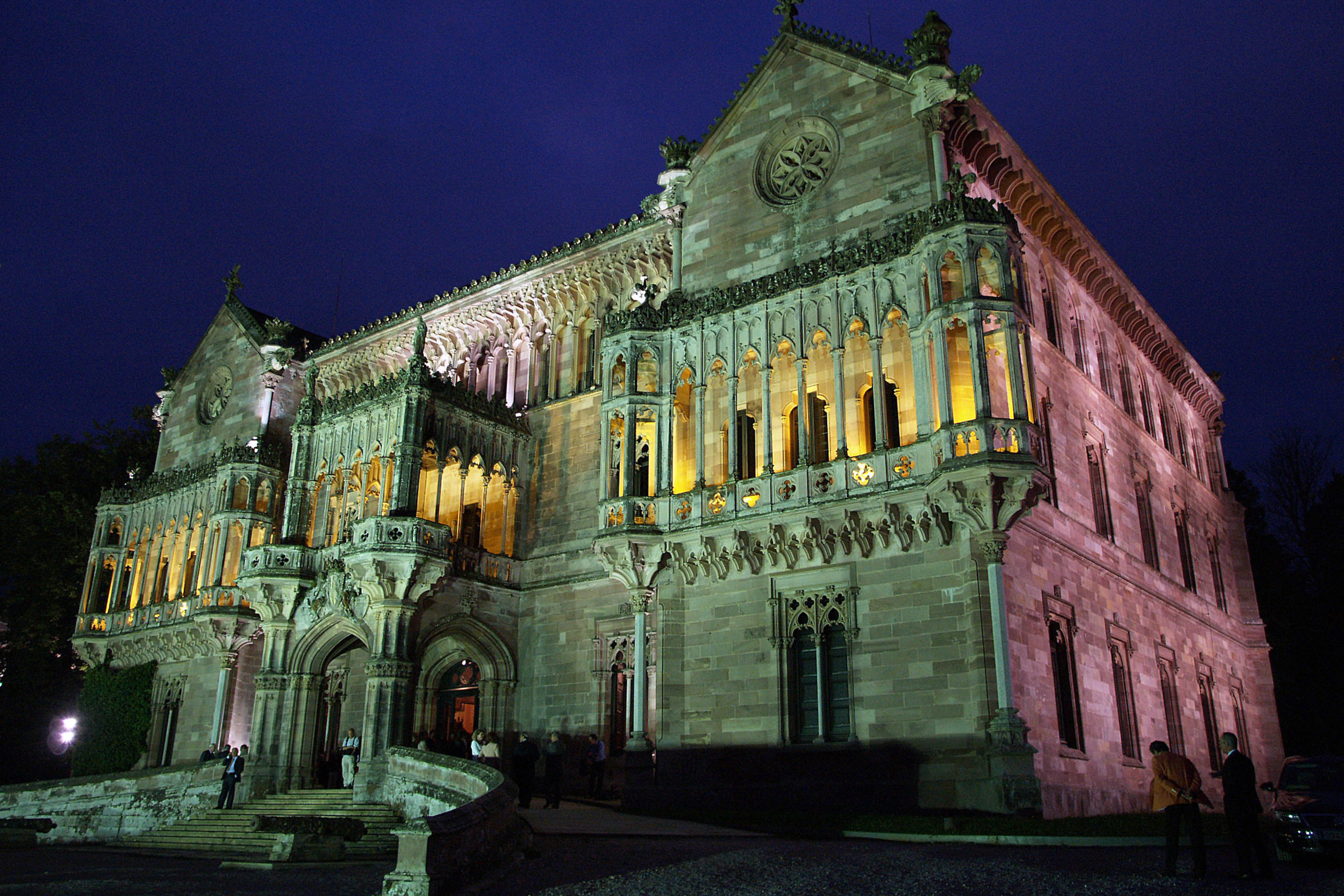 Comillas is a town that’s enriched with many monuments. During your stay, make sure you explore some of its most emblematic places. Its past is closely linked to that of the so-called Indianos, the name given to the Spanish emigrants in the 19th century who returned enriched after “making it in the Americas”.

To learn more about the history of Comillas, we recommend a visit to the Palacio de Sobrellano and its Chapel-Pantheon, two authentic architectural jewels in neo-Gothic style. Both buildings were designed by Joan Martorell, commissioned by the 1st Marquis of Comillas, Antonio López López. See here for the opening hours and prices of the Sobrellano Palace.

Finally, you have to take a stroll through Comillas towards the cemetery, where you’ll encounter the Guardian Angel of Llimona, a beautiful modernist sculpture that stands imposingly, facing the Cantabrian coast.

Don’t miss this opportunity to dive into the past and the culture that surrounds this town of Indianos.

The Capricho de Gaudí, a must-see

This website uses cookies to improve your experience while you navigate through the website. Out of these, the cookies that are categorized as necessary are stored on your browser as they are essential for the working of basic functionalities of the website. We also use third-party cookies that help us analyze and understand how you use this website. These cookies will be stored in your browser only with your consent. You also have the option to opt-out of these cookies. But opting out of some of these cookies may affect your browsing experience.
SAVE & ACCEPT